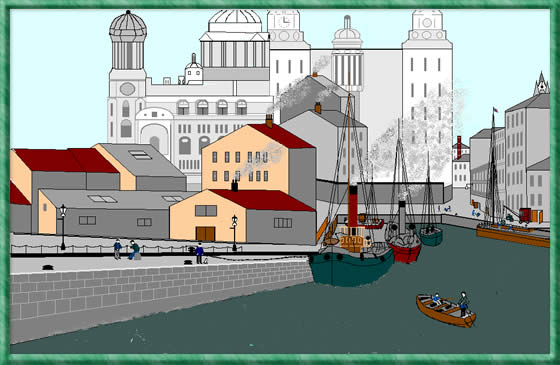 It is estimated that during the period from 1830 to 1930 over nine million people sailed from the great port of Liverpool to begin a new life.

Canning Dock was then the largest emigration port in the world. Most of the people were travelling to North America, Australia and New Zealand – the ‘New World’ to find a better life, many were successful others were less fortunate.

Canning Docks was abandoned in the early 1970’s due to the rising cost of dredging.  Today redevelopment has restored the Docks to provide access to the Canning Graving Docks, part of the Merseyside Maritime Museum. 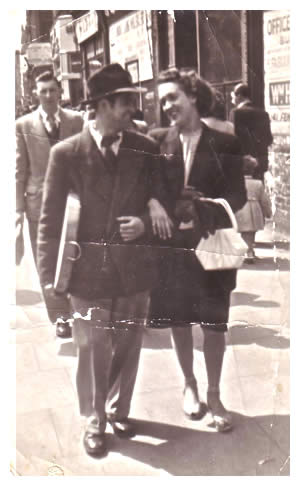 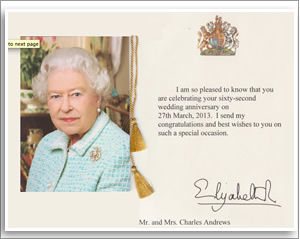